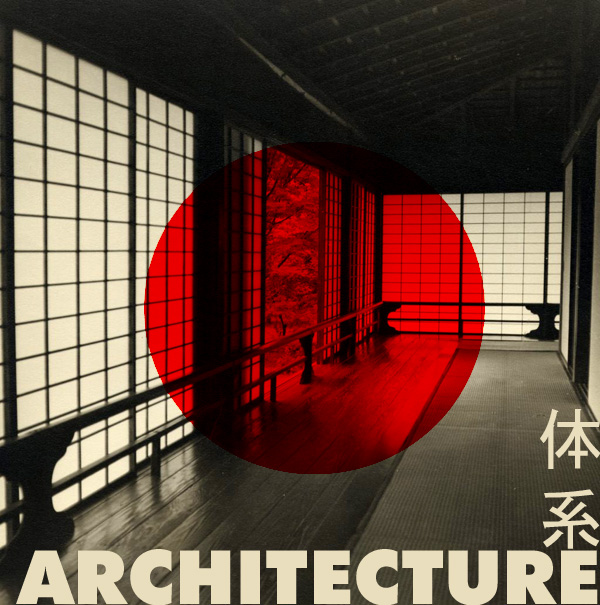 Japan is really good at dividing wholes into smaller parts.

Just look at the Bento box a mother makes for a 4-year-old or the masterpieces of the Japanese filmmaker Yasujiro Ozu. It’s in the architecture, where panels are carefully measured and placed, where windows look out into windows. It’s evident in the sacred gates of Shinto that serve as open doorways to places of awe; it’s in the wicker rope tied around trees.

Everything in Japan is about smaller parts.

Ozu
Donald Richie described the working process of Ozu in his excellent book, “Japanese Portraits.” He watched Ozu film a scene of dialogue between two young women. Ozu placed the camera three feet high – eye level, if you are in a country that sits on the floor – and moved it only once.

Ozu had the actress read each line, stopping the camera after each. They’d review it as if it were the entire scene. After all of her lines were recorded, he rotated the camera and began to shoot the other actress.

Ozu treats each shot as many directors treat an entire scene.

Bento is a small plastic case filled with tiny portions of many foods. They’re sent to school with children by mothers competing to craft a perfect lunch. They’re also eaten by salarymen and anyone who lives near the many specialty shops that make them.

In the case of the child’s bento, moms go through elaborate efforts to make lunch tasty and beautiful. You’ll see an enormous variety of foods for a bento: Tiny hot dogs. Mushrooms, soaked in soy sauce, wrapped in a thick seaweed and tied together with a shoelace of three noodles. A single meatball. A single nugget of fried chicken. A pickled lotus root. Radish. A small onigiri. A single piece of sushi.

These are all served as a single bento, segmented into tiny squares in the bento box. The bits are organized in each square to fill the space elegantly. Each piece is a universe of its own.

Enter any traditional Japanese building and you’ll notice squares. Japan has never been excited by circles. Circles leave space in between, after all, and Japan doesn’t have much space. So four corners is the norm: Square gardens, rectangle tatami mats. Square wall tiles, rectangle sliding doors.

When there is a ring – such as in Sumo or the flag – it is within a square or rectangle. This, I propose, is why Japanese stories are filled with terrifying holes. From the well in Ringu and The Wind Up Bird Chronicles to the hole of dead bodies in Onibaba, holes are pretty serious business. They can’t be contained to the nice, pleasant arrangements of squares.

Circles are agitators. Even watermelons conform.

Sometimes there are even square or rectangle patterns inside of squares and rectangle patterns. This is a sign that the work is particularly ornate, crafted by someone who knows that four corners pays the bills. The smaller you can partition off the segments of your craft, the more mastery you seem to have.

But none of these smaller sections can really stand out. You would hate to have a door with one really awesome square surrounded by just OK squares.

Attention to Detail
Segmenting bigger things into smaller parts is called “attention to detail” and Japan is known for it. But attention to detail doesn’t just rise up out of nowhere, particularly when it comes to craftsmanship. Americans cut corners. I have a hard time doing anything enough to get good at it. Even in Japan, I’ve built shelves and not bothered to cover the screws with faux wood stickers.

When I die, these shelves will die with me. They will probably be thrown out when I leave Japan, once I figure out the garbage bag for wood. Most of the things I have made are not meant to endure. As with any other American dilettante, my effort lasts just long enough to get me to the next thing.

In Japan, that “next thing” is eternity. Crafting a shelf means building something stable enough to last. You don’t cut corners, because building something rotten with a pretty glaze is still rotten. There’s no pride in it. No integrity.

So you see artisans, from filmmakers to housewives, breaking down each part of their work into components and rendering each one as if it was the whole.

For most Japanese people, what they do is who they are. Once you choose, it’s your path. There is no terrifying rush toward the opening of every possibility, that romantic ideal that drives and stifles the American mind – our collective sense that we can do anything if only we didn’t have this stupid job.

My co-workers have these dreams and resentments too. But they are aware of their place as a small part of a whole. The rectangle, inside a rectangle, inside a square, engraved on a tile on the top of the castle that no one will see but birds, is still contributing to the castle’s perfection.

Because the Japanese believe in the virtues of small details, they can go about their own work with total focus, liberated from dreams of becoming a whole unto themselves.

This entry was posted in Movies, Thinking, Tradition and tagged architecture, bento, ozu. Bookmark the permalink.

6 Responses to On Ozu, Architecture and Japanese Lunch Boxes